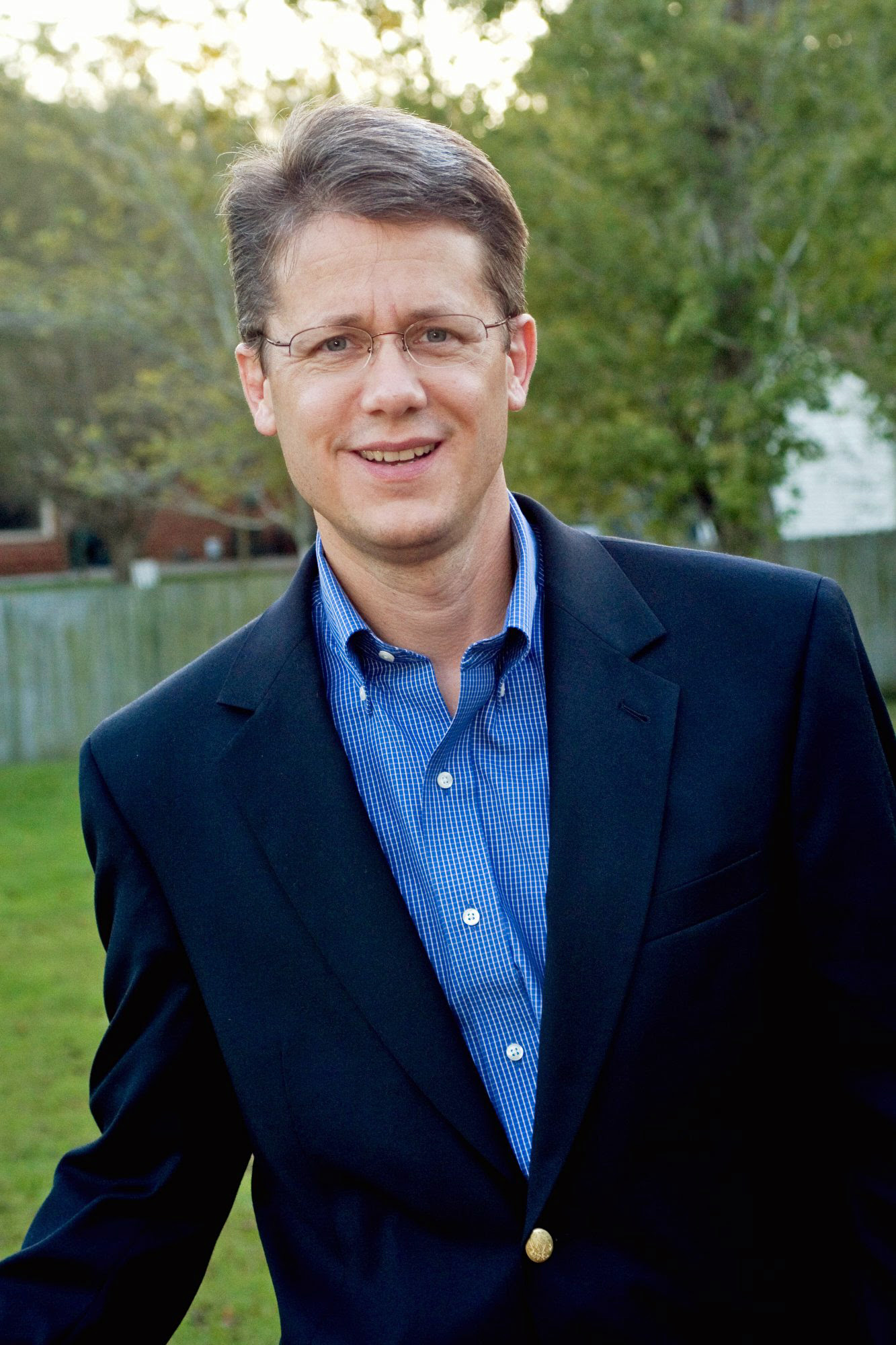 A North Carolina public university is being ordered to pay more than $700,000 in legal fees for a professor denied promotion because of his conservative Christian views.

The StarNews of Wilmington reports (http://bit.ly/1kNHMxm ) that U.S. District Judge Malcolm Howard ruled Tuesday in a case that pit associate criminology professor Mike Adams against the University of North Carolina at Wilmington.