US concluded in 2010 that Bergdahl walked away 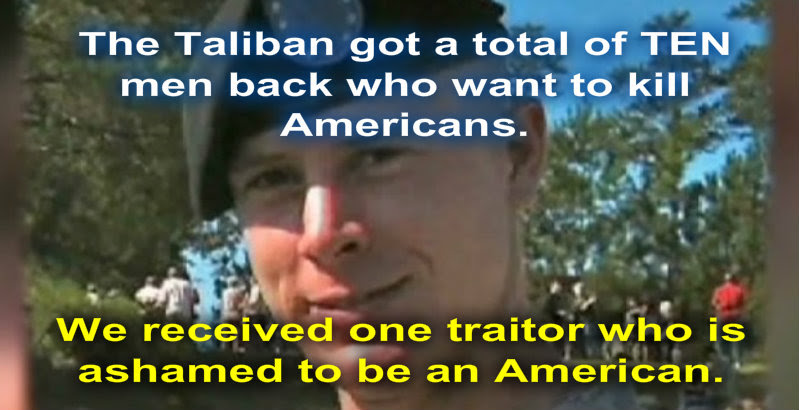 A Pentagon investigation concluded in 2010 that Army Sgt. Bowe Bergdahl walked away from his unit, and after an initial flurry of searching the military decided not to exert extraordinary efforts to rescue him, according to a former senior defense official who was involved in the matter.

Instead, the U.S. government pursued negotiations to get him back over the following five years of his captivity — a track that led to his release over the weekend.

Bergdahl was being checked and treated Monday at a U.S. military hospital in Germany as questions mounted at home over the swap that resulted in his freedom in exchange for the release of five detainees who were sent to Qatar from the U.S. prison at Guantanamo, Cuba.