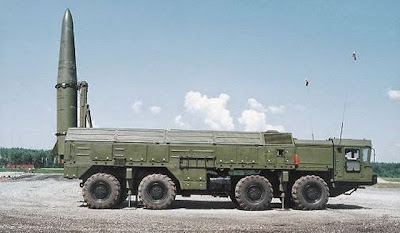 CNN has reported that the regime in Kiev launched several short-range ballistic missiles into eastern Ukraine - each missile containing warheads of up to 1,000 lbs (450 kg). The missiles fired were OTR-21 Tochka also known by their NATO reporting name as SS-21 Scarabs and are considered far from "precision" weapons.