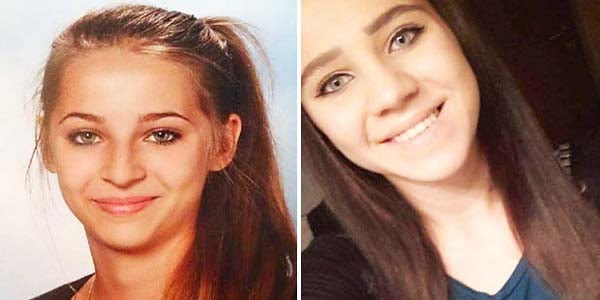 Islamic State terrorists are recruiting women from Western countries to fly to the Middle East, marry jihadists and bear their children in a “cash-for-babies” scheme.

The depravity of ISIS Muslims already has been well-documented, with their torture and murder of children in Iraq, their crucifixions of adults and their use of women as sex slaves. But observers are saying the latest report, how ISIS is luring American women by promising money in return for bearing children for militants, takes the jihadist group to a whole new level.

Some Western women are recruited through a magazine called al-Shamikha, known as the “Jihad Cosmo.” At least three women left Minnesota in recent weeks to join ISIS militants.

“They are selling them this mystical sisterhood of going to the caliphate and being able to be a Muslim in this idealized, utopian society,” warned Mia Bloom, a professor at the center for terrorism and security studies at the University of Massachusetts. “They are targeting these young girls in a very predatory way – the way child sex abusers target young children.”