On the Partial and Observable Breakdown of Society

Via comment by sj on U.N. to dump flood of Muslim refugees on U.S. 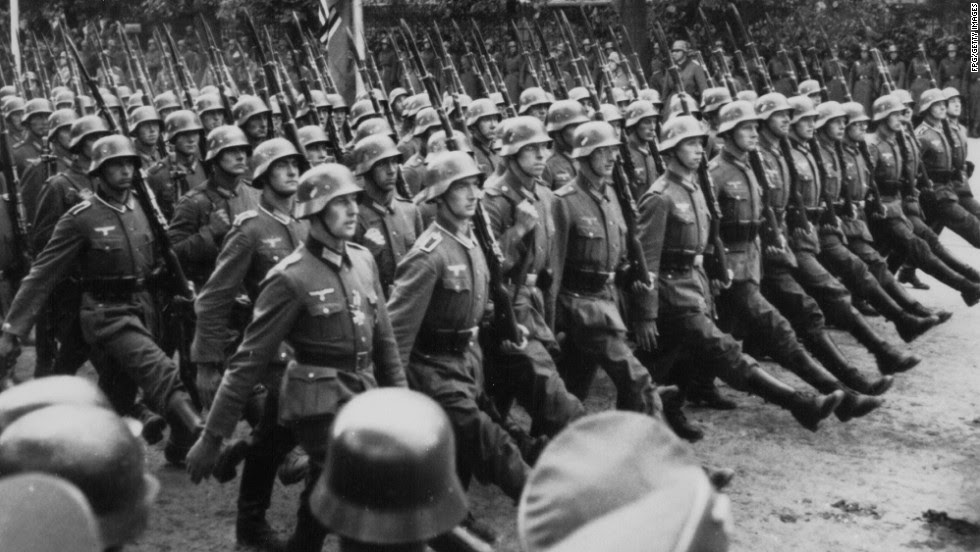 I say that the modern 'clerks' [intellectuals] have preached that the State should be strong and care nothing about being just....
-Julien Benda, The Treason of the Intellectuals, p. 107

We must organize the intellectuals.
-Willi Munzenberg, communist organizer, 1919

The present situation may be characterized as follows: All our institutions are breaking down, and social chaos rises on every side: (1) the breakdown of the family, of motherhood and fatherhood; (2) the breakdown of morality, especially honesty; (3) the breakdown of Constitutional government and of national security, the phenomenon of the imposter president, cowardly legislators, careerist generals, intelligence officials who are double agents; (4) an educational system that is anti-patriotic; (5) epidemic narcissism, selfishness, entertainment culture and materialism. From all of this we also see the breakdown of the individual into madness – as expressed in the social reinforcement of the above.

The breakdown of integrity signifies a breakdown of hope, and of will power. As Nietzsche once put it, “Man’s bow is unstrung.” What is needed, of course, is renewal; that is, a re-establishment of man and woman, parent and child, and of the sacred. From this may come, once more, community and nation, constitution and leadership. But who will begin this process of regneration? It is a general proposition that this beginning can only occur in the context of a massive catastrophe. Such an event overtakes all arguments, and crushes all resistance by the change it produces within the human heart. The old Biblical term for this is - chastisement.