No indictment, as expected 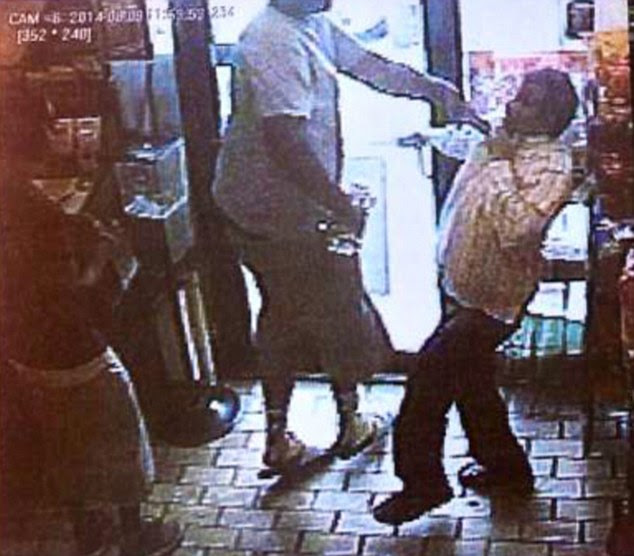 A white police officer will not face charges for fatally shooting an unarmed black teenager in a case that set off violent protests and racial unrest throughout the nation, an attorney close to the case said Monday night.

A St. Louis County grand jury declined to indict officer Darren Wilson, 28, for firing six shots in an August confrontation that killed 18-year-old Michael Brown, said Benjamin Crump, an attorney for the family. The decision had been long awaited and followed rioting that resembled war-zone news footage in this predominantly black suburb of St. Louis.