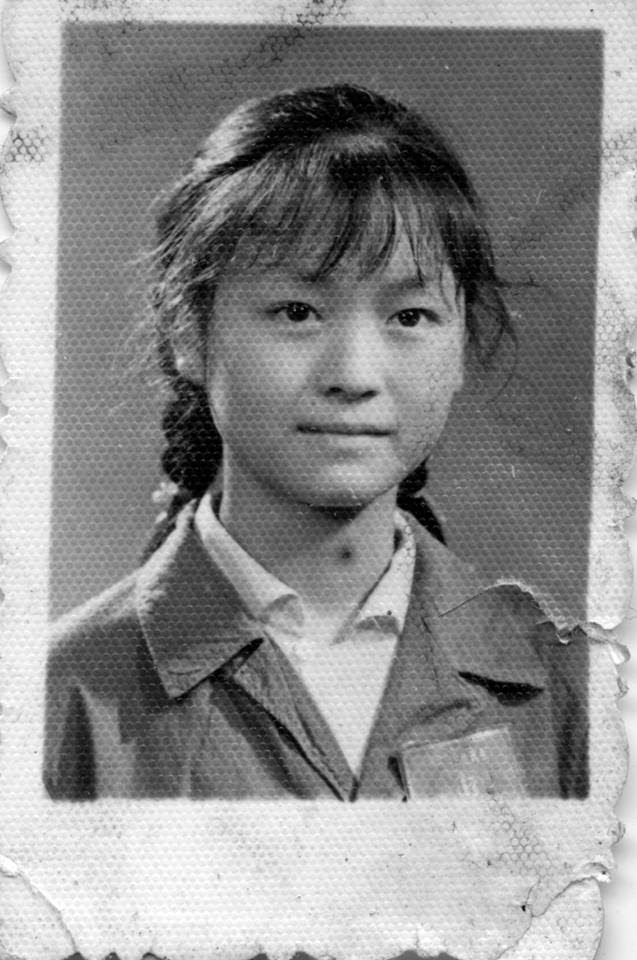 When I was growing up under Mao’s regime in China, we were told to chant everyday in the government run public schools, “Long Live Chairman Mao, Long Live Communist Party.” We were required to write in our dairies every day and turn them in for teachers to review. In the dairies, we were supposed to confess our incorrect thoughts to Mao or do self criticism, or report anything bad we heard or saw from other students, family, and friends. We would memorize Mao’s Quotations and recite them aloud during class. For school fun activities, we would dress up as Chinese minority people in their costumes to sing and dance, thanking Mao and Communist Party from saving them from poverty, or dressed up like soldiers to fight for new China. Mao was like a god to me. I would see him rising from the stove fire or talking to me from the clouds.