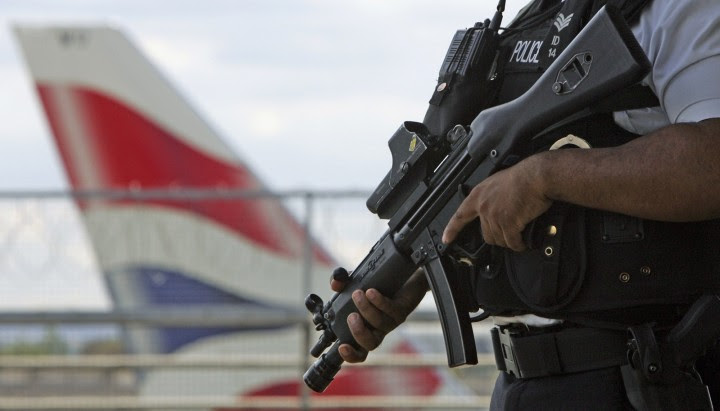 A new report claims terrorists are plotting to blow up five jets bound for European cities before Christmas, in what one analyst said is a sign Al Qaeda is competing with the Islamic State for influence.

"We've been told that five planes are being targeted in a high profile hit before Christmas. They've been waiting for the big one," one unnamed airport security source told the newspaper.

The Department of Homeland Security has not yet responded to a request from FoxNews.com for comment.