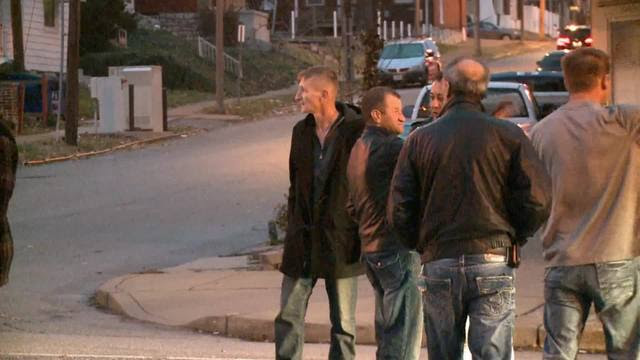 I don't care if you've got quad fifties, it's better to try and break the encounter.  Guess he wasn't armed either.

Two juveniles are in custody Sunday, suspected in the death of a man beaten with hammers on a St. Louis street.


The victim, 32-year-old Zemir Begic, suffered injuries to his head, abdomen, face and mouth, according to police.

He was unconscious by the time officers arrived. Begic was taken to an area hospital, where he was pronounced dead, police said.