Via comment by Sioux on Why ISIS is killing teen boys 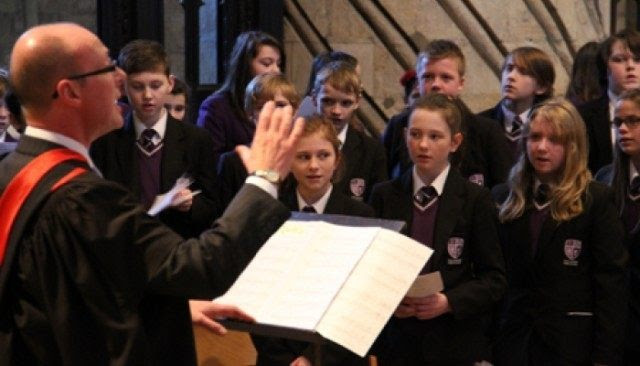 Inspectors have labelled pupils at a Christian school bigots and forced it to close after a young boy gave the wrong answer when asked what a Muslim was. Teachers at the school say he referenced terrorism in his answer, but argued that one child’s throwaway answer was no ground for closing the whole school.

Durham Free School, which currently educates 94 pupils aged between 11 and 13, was praised by former education secretary Michael Gove when it opened in September 2013, the Daily Mail has reported.

But inspectors visiting the school last November, after the new guidelines encouraging inspectors to rate schools on how they promote ‘British values’, deemed the school to have failed on a wide range of factors. “Standards are low and progress is inadequate. Students’ achievement is weak”, inspectors wrote.