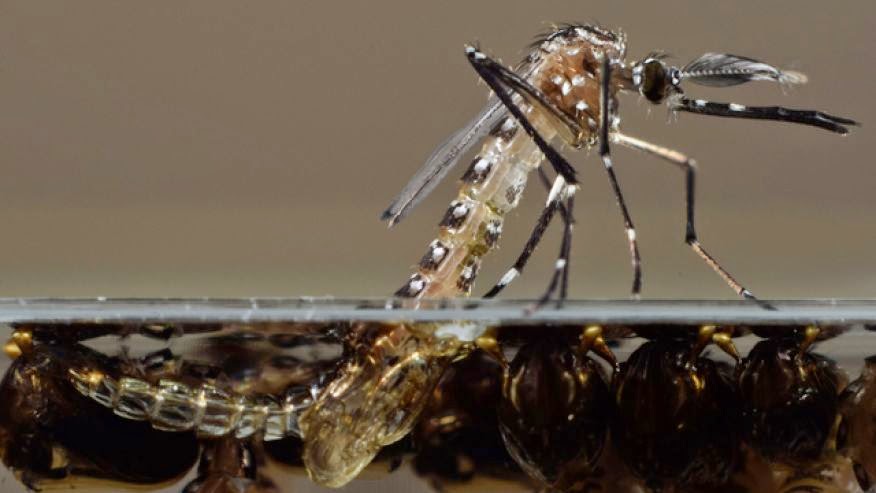 Millions of genetically modified mosquitoes could be released in the Florida Keys if British researchers win approval to use the bugs against two extremely painful viral diseases.

Never before have insects with modified DNA come so close to being set loose in a residential U.S. neighborhood.

"This is essentially using a mosquito as a drug to cure disease," said Michael Doyle, executive director of the Florida Keys Mosquito Control District, which is waiting to hear if the Food and Drug Administration will allow the experiment.

Dengue and chikungunya are growing threats in the U.S., but some people are more frightened at the thought of being bitten by a genetically modified organism. More than 130,000 signed a Change.org petition against the experiment.

Even potential boosters say those responsible must do more to show that benefits outweigh the risks.