Massive terrorist attacks on US would spark martial law 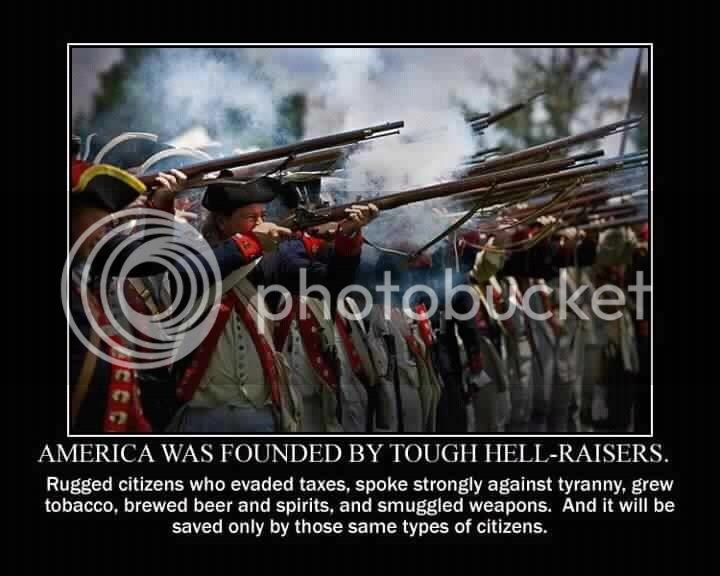 One of the most important yet overlooked factors that will occur in the aftermath of a massive terrorist attack on the United States is that such an attack would spark martial law on a national basis.

Several national security experts were contacted who have no doubt that martial law will be declared.

This declaration would include not only forced curfews but mandatory confiscation of citizen owned firearms.  (Who's going to do this?  Preposterous.)