At Spotsylvania he reconnoitered the Union camp and on an impulse stole a colonel's horse, leading it back to Confederate lines. Sent out a second time on Lee's orders, he was captured and interned at the military prison in Point Lookout, Maryland. On the second day of his captivity, Benson slipped unseen into the waters of Chesapeake Bay and swam two miles to escape. Recaptured in Union-occupied Virginia, he was sent first to the Old Capitol Prison in Washington, D.C., then to the new prison camp at Elmira, New York.


Elmira, The Death Camp Of The North (My Great Uncle) 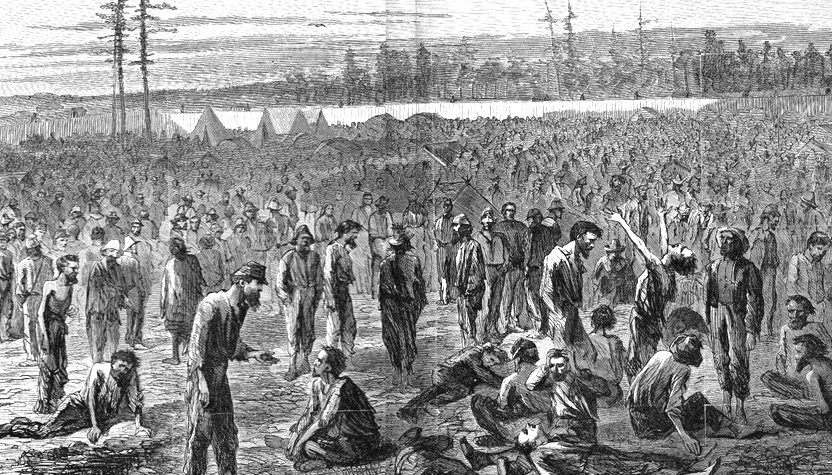 Berry entered into a plan with some other prisoners to dig their way out. With incredible difficulty they completed a sixty-five-foot-long tunnel and made good their escape. Benson used one ruse after another during his lone journey through enemy territory before rejoining his regiment.


Finally furloughed in the fall of 1864, he returned to Augusta to find that Union general William T. Sherman's troops had bypassed that place to besiege Savannah, and he immediately joined in the city's defense. Only after the fall of Savannah did he return to his unit in Virginia.
In early 1865 Benson served in the lines outside Petersburg, Virginia, as sergeant of an elite regiment of *"sharpshooters."

*Interesting in that he would have served under LT. George Thomas Leach who was my great uncle

"Lieutenant Leach sent to headquarters to get permission to butcher the cows for his Corps of Sharpshooters, stating that his men were suffering from food. They had been constantly on the flanks and in the rear of the retreating army since the evacuation, marching, counter marching, retreating and fighting without food or rest. General Grimes peremptorily refused to allow the cattle to be killed, because to allow it would violate one of Lee's well-established rules prohibiting plundering at any cost.

He ordered the cows to be returned to the field from which they were driven, a mile or two back. The order was instantly executed as far as possible - the cattle were driven within range of the federal pickets and turned over to our pursuers."  Lee's Surrender, By My Great Grandfather, April 9,... 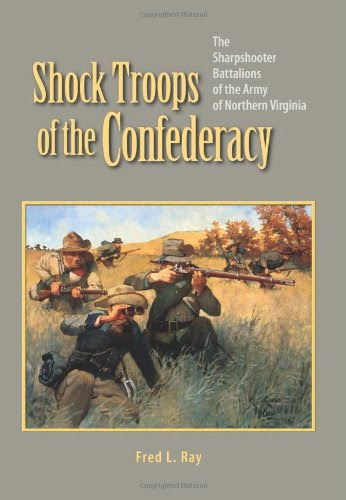