EPA Makes Wood-Burning Stoves Unaffordable to Save the Planet 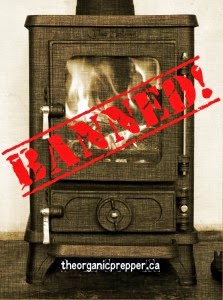 The EPA has finalized a 344-page rule to make wood stoves more environmentally friendly, meaning that millions of Americans will soon be forced to buy more expensive wood-fired stoves.

Republican lawmakers have opposed the rule, saying it would harm millions in rural America that rely on wood stoves to heat their homes every winter. With natural gas and electricity prices on the rise, wood stoves can be an economical choice for many living in the countryside.