Heroes of Freedom Died in Copenhagen

Via comment by Sioux on Denmark on edge as 2nd shooting within hours rocks... 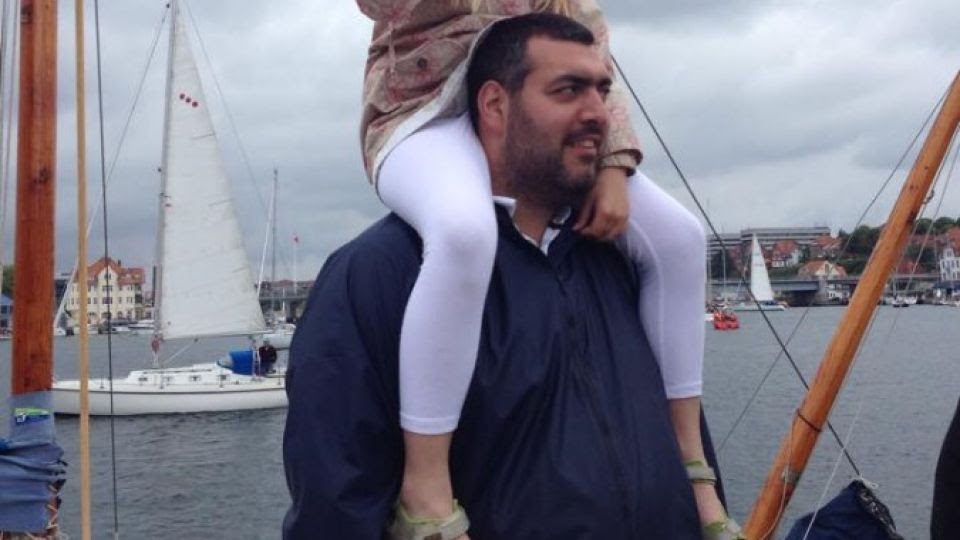 Dan Uzan died at the gate keeping a Muslim terrorist out of the Jewish Hall behind the Great Synagogue of Copenhagen. In the hall, a young girl was coming of age surrounded by eighty guests.

The gates of the Great Synagogue are more modest than the Gates of Vienna, where the Ottoman Empire was prevented from overrunning Europe, but Dan held them anyway so that a young girl could survive her birthday. And it may be that the hope of our civilization that prevents the world we know from drowning in bloody severed heads and Allahu Akbars begins with one man holding the gate and refusing to let the savage tide through. If not here, then perhaps in another place and another time.

It was not the first time that the savage tide had touched the Great Synagogue.