The Future of Guns: Political Battle Will Focus on States 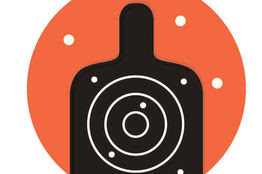 The most significant development won’t be a nationwide swing toward gun rights or gun control—but a widening and entrenched gulf that will divide Americans politically, socially and even technologically.

Gun-control initiatives will follow the approach blazed by the gun lobby, shifting away from the national stage and focusing increasingly on state-level efforts in places like California, Colorado, Connecticut and Washington. With the gun debate focused on state-level politics, high-profile shootings will exacerbate the division between these two Americas: in restrictive states, a demand for more laws; in permissive states, a demand for more guns.