The Only Three Things I Called That Have Not Yet Happened 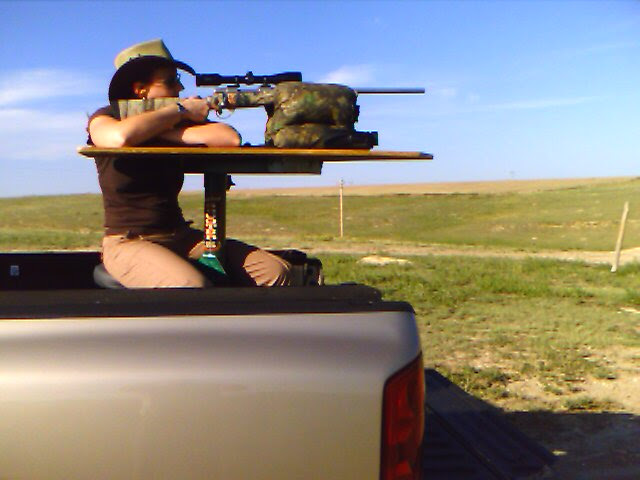 So, beginning in ARSH 2008 when it became clear that the Constitutional Republic was in the process of being overthrown in a cold putsch, and then forward as I continued to blog here, I called a series of things, in no particular order, except for the last three, which are obviously end-game events, and thus placed at the end of the list:

1.  Reformation of the islamic Caliphate facilitated by the Washington DC regime

2.  Total economic war executed by the Washington DC regime against the American people, specifically the Cloward-Piven Strategy, namely driving as many people as possible out of work and onto the welfare rolls in order to collapse the system

4.  Nationalization of healthcare delivery for the purposes of controlling and coercing the masses

5.  Dissolving the Mexican border in order to bring in millions of socialist Latin Americans in order to help overwhelm the welfare system, corrupt the electoral process where it still possessed integrity, and to provide a means for soldiers of the Caliphate to invade and colonize the former United States

8.  Complete evanesence of the Rule of Law and the ascendancy of a tyrannical, kleptocratic oligarchy

10.  Obama being assassinated by his own people in order to seize total power – the ultimate Reichstag Fire

11.  People’s Liberation Army (Red China) boots on the ground on the North American landmass, probably under the guise of “peacekeeping”

Here is my post from September 4, ARSH 2012 titled “How the Disintegration is Likely Going to Happen”, including a link to a Matt Bracken piece on the same topic at Western Rifle Shooters Association.

Again, let me just reiterate:  YOU DON’T HAVE ENOUGH AMMUNITION.  So, whydontcha get on that, mkay?