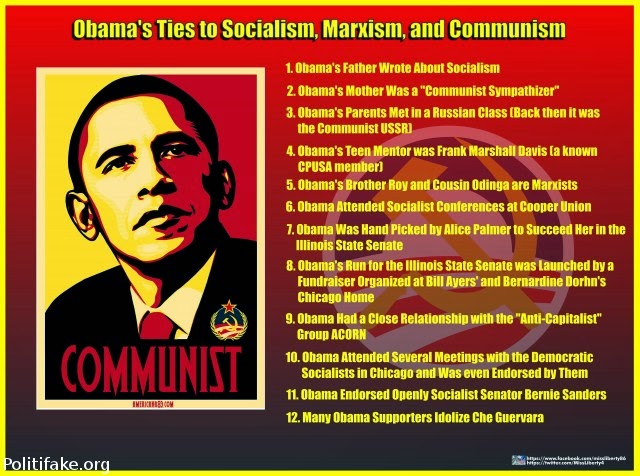 Discredit the American Constitution by calling it inadequate, old-fashioned, out of step with modern needs, a hindrance to cooperation between nations on a worldwide basis.

Discredit the American Founding Fathers. Present them as selfish aristocrats who had no concern for the "common man."

Belittle all forms of American culture and discourage the teaching of American history on the ground that it was only a minor part of the "big picture." Give more emphasis to Russian history since the Communists took over.


The above statements are taken from the list of forty-five declared goals of the communist takeover of the United States. As I mentioned previously, repeating the truth over and over again should have the same effect as repeating a lie, until it's accepted as truth. This is what we intend to do here. We are going to take the daily events and show how they are related to the Marxist takeover of our country. We are going to keep repeating the truth.