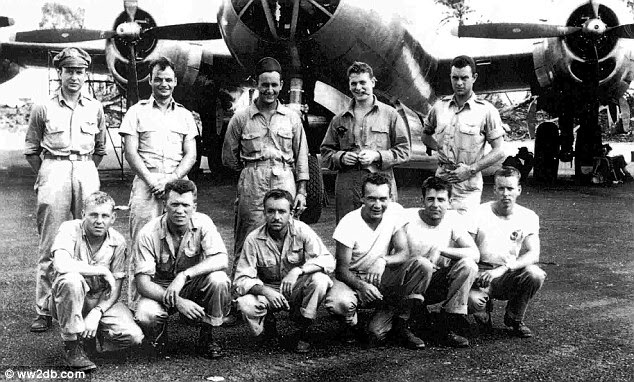 A Japanese university has opened a museum acknowledging that its staff dissected downed American airmen while they were still alive during World War Two. The move is an striking step in a society where war crimes are still taboo and rarely discussed, although the incident has been extensively documented in books and by US officials.

A gruesome display at the newly-opened museum at Kyushu University explains how eight US POWs were taken to the centre’s medical school in Fukuoka after their plane was shot down over the skies of Japan in May 1945.There, they were subjected to horrific medical experiments – as doctors dissected one soldier’s brain to see if epilepsy could be controlled by surgery, and removed parts of the livers of other prisoners as part of tests to see if they would survive.