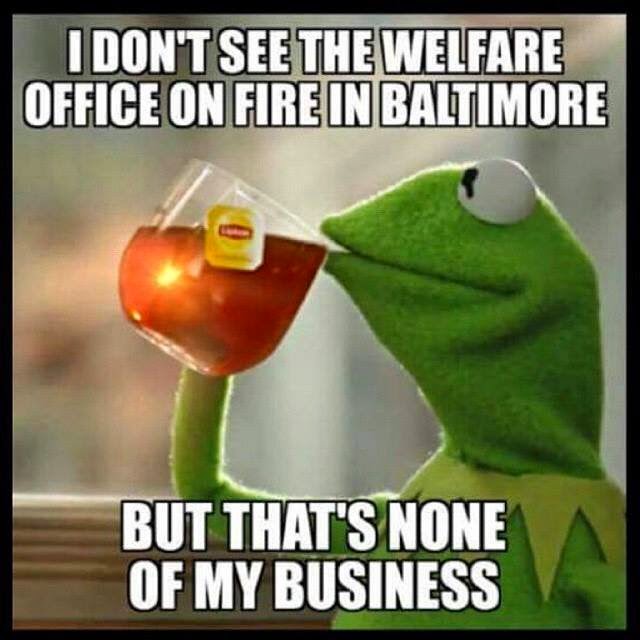 Don't worry, Valerie Jarrett is in "regular contact" with the mayor of Baltimore, the White House announced late Tuesday night.

Jarrett, along with Attorney General Loretta Lynch, held a conference call on the ongoing situation in Baltimore earlier Tuesday.