Be the Best Saboteur You Can Be 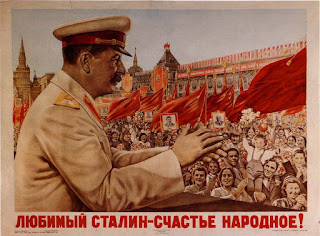 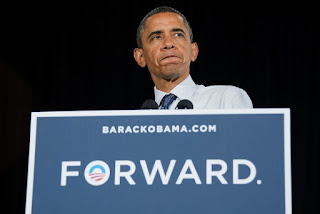 There is a Republican Party. The purpose of the party and its politicians, much like that of its Democratic counterpart, is to obtain money and privileges for its major donors.  That doesn't mean that its members don't have other ideals and agendas, but Republican politicians who rise high enough come from an urban and suburban establishment that is more liberal than its base.

Expecting them to care as much about your issues as you do is unrealistic.

They will only do the right thing insofar as it helps them.