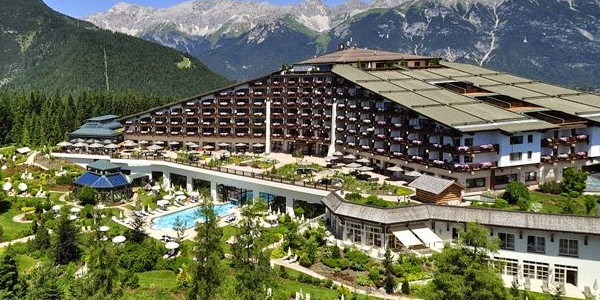 The 63rd annual conference of the very secretive Bilderberg group is set for Telfs-Buchen, Austria, beginning June 11, and among this year’s topics of planned discussion: U.S. elections and artificial intelligence.

Few in the media have reported on the looming four-day affair, and what’s released by the group itself is barebones. The Independent, for instance, reported the meeting of the world’s elites will take place this year at the Interalpen-Hotel Tyrol, located in the middle of the Austrian Alps. And security, as always, will be tight.