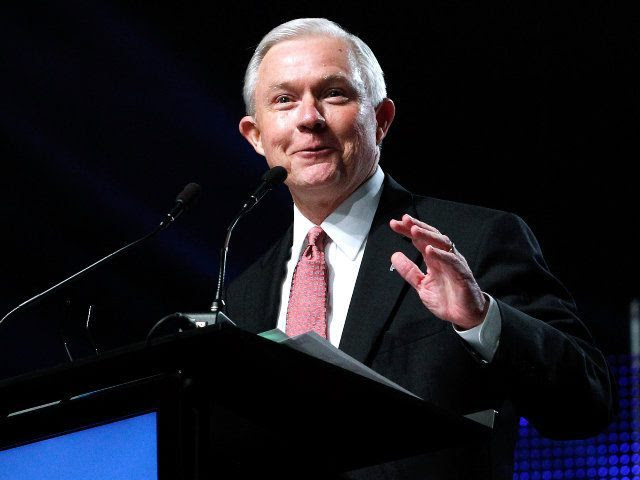 80%
, the chairman of the Senate Judiciary Committee’s subcommittee on Immigration and the National Interest, is issuing one final clarion call against Obamatrade as the House readies to vote on the matter on Friday.

60%
has been engaged in deception as he attempts to guide Obamatrade’s passage through the House.

“Promoters of fast-track executive authority have relied on semantic obfuscation in an effort to deny the obvious: the President’s top priority is obtaining fast-track authority because he knows it will expand his powers and allow him to cement his legacy through the formation of a new political and economic union,” Sessions said.