Via comment by Anonymous on 'He did nothing wrong': Florida principal fired af... 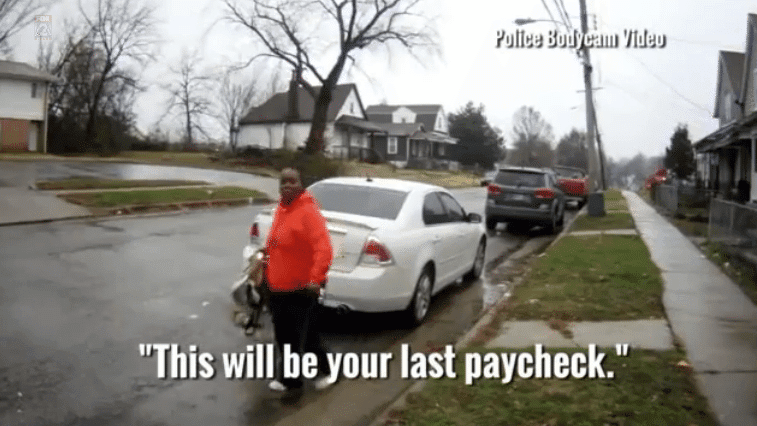 City Councilwoman Janet Dixon, who is seen here interfering with a police investigation into domestic battery by her son.

As LEO Affairs reported earlier this year, tensions between a certain city councilwoman and the police department had been heating up for quite some time. Late in 2013, Wellston police officers raided the home of Terrance Dixon after getting a tip that he was selling crack cocaine and heroin out of the house. Terrance Dixon happens to be the son of city councilwoman Janet Dixon, and according to sources, Councilwoman Dixon did not take kindly to the raid. A short time after the raid, three officers, including the one that captured Dixon on tape confessing to selling drugs out of his house, were fired by the city council.