Should Alabama change its coat of arms? One state senator thinks so 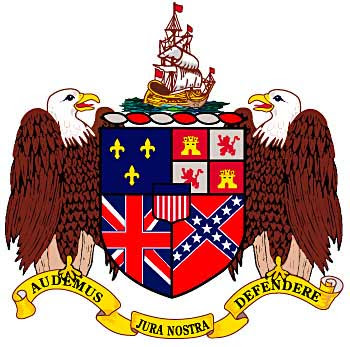 Although the Confederate flags have come down in Montgomery, the symbol can still be seen on the state coat of arms, and one senator wants it changed.

The state coat of arms features a shield with five flags that represent the five countries that have held sovereignty over Alabama, including the Confederate States of America, according the Alabama Department of Archives and History.

Gov. Robert Bentley's office said Tuesday he had no plans to take any action on Confederate issues.