Black veteran, a 'Son of the South,' defends the Confederate flag

Via Jeffery, The Feral Irishman! 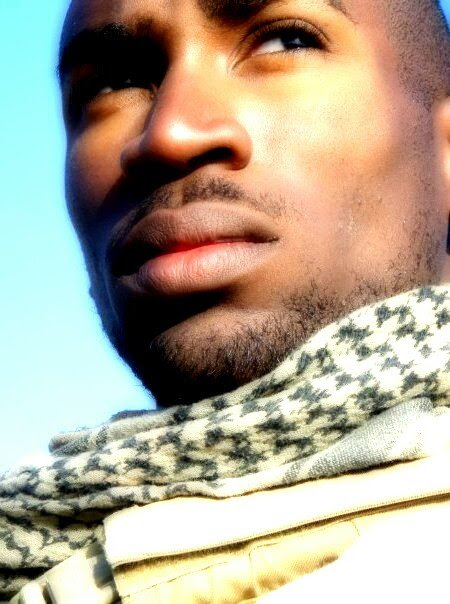 In 2001, the Taliban shamelessly dynamited the Bamiyan Buddhas, two of the largest such carvings of the ancient world. Built in the 6th century by monks who made their homes along the Silk Road, the Buddahs stood for millenia until fundamentalists removed them from the face of the Earth. Such ignorance still abounds. Over the past few months, the onslaught of the Islamic State has wrought the systematic destruction of cultural artifacts from Palmyra to Nineva, all because they were deemed "offensive" by a minority that if it had its way, would ensure the entire world would adhere to a dark and revisionist existence.