The War of Words 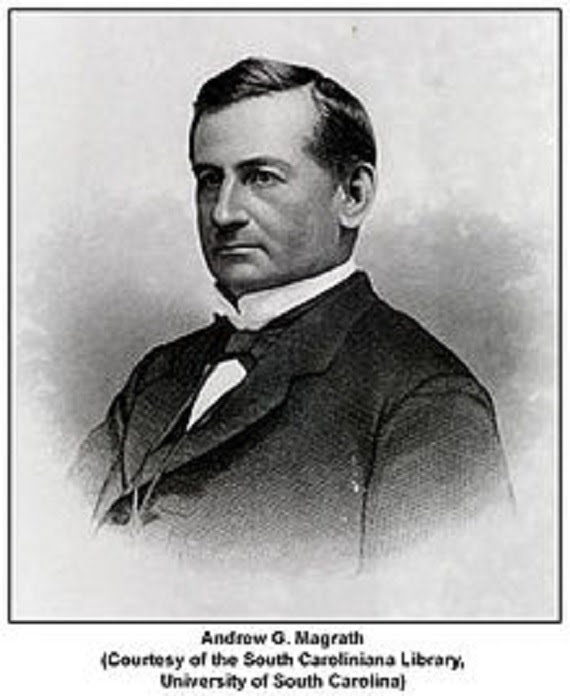 The guns of the War Between the States fell silent a century and a half ago, but the verbal and written battles related to that great conflict have continued. In the more than 50,000 books, as well as the countless thousands of additional articles and discussions which have taken place during the intervening years , it would seem that every conceivable aspect of the War has already been covered many times over. Yet new facets, facts, and controversies involving military and social issues continue to appear, and those who are clad mentally in Confederate gray or Union blue continue to fire their virtual volleys across the Mason-Dixon Line. There were, of course, many causes; economic, cultural, political, and social, ranging from unfair taxation to slavery, that created the underlying basis leading to the conflict.   Much had also been written in both the South and the North to contribute to the ever-widening chasm that was developing between the two sections of the nation. Some Northern authors, such as Frederick Law Olmsted of New York, the architect of Central Park, presented a more balanced view of the differences dividing the country.