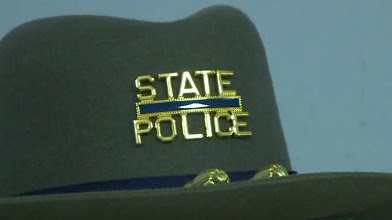 A professor at a local community college has been arrested after allegedly claiming an officer racially profiled her, when he didn’t.

On May 9, Minati Roychoudhuri, 32, of Storrs, was driving near exit 85 on Route 15 when she was pulled over. She was cited for failure to drive in the established lane.

A month later, on June 8, she sent the following letter to the Commissioner of Public Safety: