Constitution would defeat the Iran Treaty 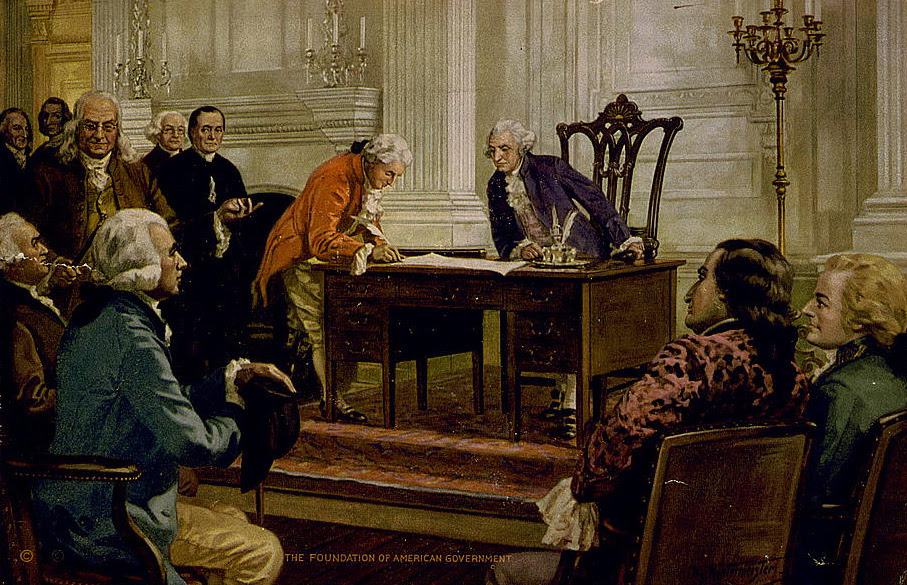 Hundreds of articles and broadcasts recently have been written or aired posing the question, “Should Congress pass the Iran Deal?” All demonstrate a lack of constitutional knowledge and the establishment media, ignorantly or knowingly, omits the constitutional perspective in the proposed Iran Treaty, which we give here. Were the Constitution actually used as intended by the Founders, and as used for 150 years, the Iran Treaty would be dead on arrival. Unfortunately the perversions of the constitutional treaty-making process allow faulty treaties to become reality.

The typical definition of congress, and the one used by the media, includes both the U.S. Senate and the U.S. House of Representatives. For the House to have a vote would be unconstitutional, as the Constitution clearly gives this function to the U.S. Senate alone. Article II, Section 2, Clause 2 of the Constitution says that the President “shall have Power, by and with the Advice and Consent of the Senate to make Treaties, provided two thirds of the Senators present concur.”