Illegals Sue U.S. For Millions Of Dollars Over Detention 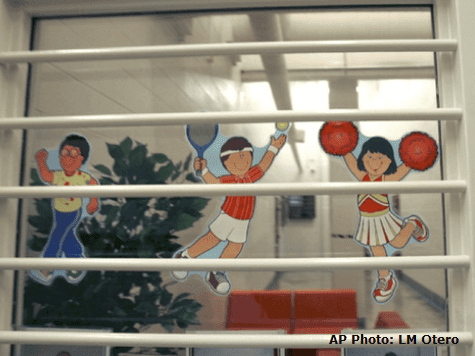 Illegal immigrants are suing the U.S. government for what they say was psychological and physical harm due to their detention, according to an Associated Press report.

The five illegal immigrants, all hailing from Guatemala, Honduras, or El Salvador, are seeking millions of dollars in damages and claim they received poor medical care and suffered psychologically from being detained.

Andrew Free, the immigration lawyer representing the plaintiffs, told the AP that the government’s use of family detention violates their rights and that the government fails to provide the “standard of care that they owe to these detainees.”