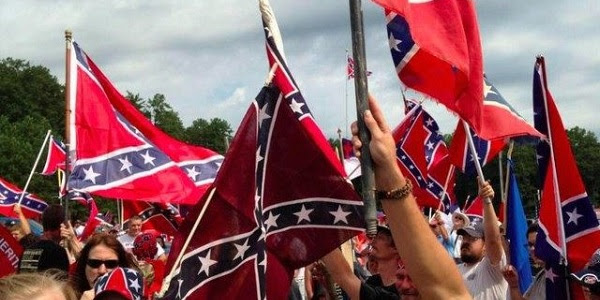 Cultural progressives in Winston-Salem, North Carolina want to change the name of the Dixie Classic Fair.

They say the word “Dixie” is offensive.

Councilman James Taylor told FOX8 that some folks find the word “offensive” and some folks are “angry” with the name. He said that as a progressive city – they need a name that “everyone can appreciate.”

The fair is just the latest victim of a cultural cleansing of the Southern States by angry liberals wound up tighter than a pair of Daisy Dukes.