Sandra Bland Protest: All White People Should Be Killed

Via comment by Shane Bean on Man charged in Birmingham detective's beating; out... 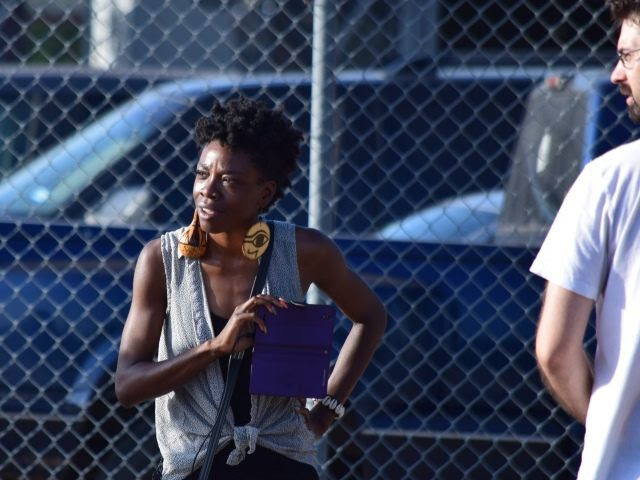 Breitbart Texas was at the Waller County Sheriff’s Office county jail Saturday evening when a protester told reporters and others present, that all white people should be killed.

She also called white people and reporters, “terrorists.” Her orders – “go back into the cave where you came from.”

As reported by Breitbart Texas, the group Anonymous posted a YouTube video and made threatening demands upon the Waller County Sheriff’s Department and Waller County officials saying, “We all know where you live. No mercy for murderers.”

“You see this nappy-ass hair on my head? … That means I am one of those more militant Negroes,” a protester later identified as “Sunshine” said.

She told reporters she was at the protest because “these redneck mother-f**kers murdered Sandra Bland because she had nappy hair like me.”