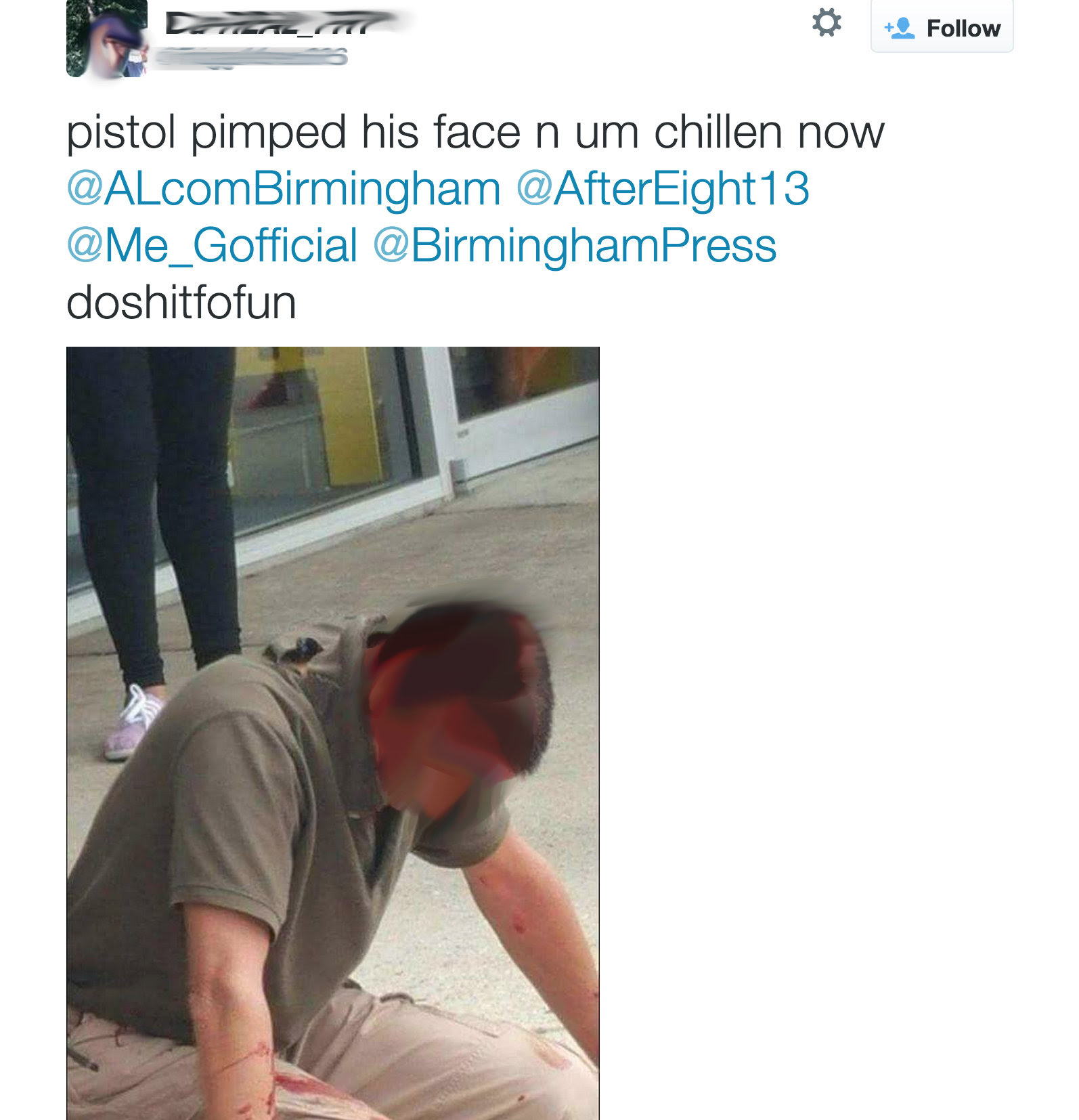 A Center Point man with a violent past is now charged with attempted murder in the pistol-whipping of a Birmingham police detective during a traffic stop Friday morning.

Police today identified the suspect as 34-year-old Janard Shamar Cunningham, also known as Janaris Shavar Cunningham. He has at least a half dozen convictions dating back to 1999, and as many arrests in which charges were dismissed during the same time period.

Cunningham is charged in the beating of a detective who is a six-year veteran of the force.
Authorities said Cunningham stole the detective's gun and then repeatedly hit him in the head until the detective stopped moving.