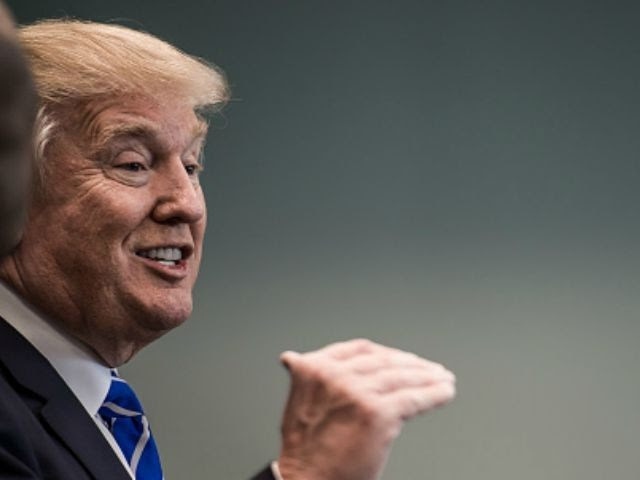 The Pope, in his speech at the White House, said climate change is “a problem which can no longer be left to a future generation.”

Trump was asked during his interview if he agreed with the Pope on climate change.

“I think that clean air is a pressing problem. You want to have clean air, clean water.

That’s very important to me, and I’ve won many environmental awards. I am not a believer in climate change,” Trump stated.

Politico reported on Trump’s statement, and added, “The National Oceanic and Atmospheric Association announced last week that 2015 was the hottest summer on record and predicted that there is a good chance that this year could eclipse last year as the hottest ever recorded.”