Just Wonderful: Citizen Faulkner: “What We Did, In Those Old Days” 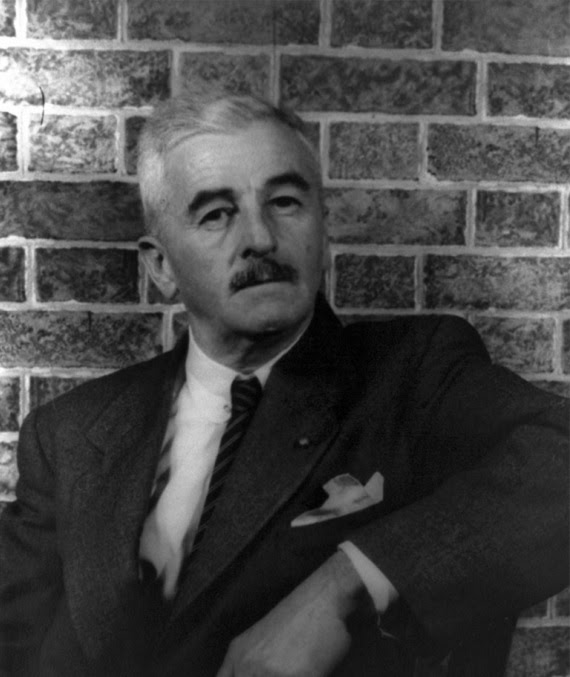 William Faulkner is of course a giant of 20th century literature. Study of his works of fiction is an immense and world-wide scholarly industry. Most of the vast published commentary is academic effluvia without much usefulness in understanding who Faulkner was and what he really thought about the 20th century America that he lived in.

Conventionally, Faulkner has been described as a Southern liberal. To the liberal academic, it is inconceivable that so great a mind could be anything else. But then there are a few examples of liberal “scholars” whose work consists of a breathless discovery that Faulkner, alas, was not a liberal, and therefore not as smart or as noble in character as themselves.

We should be clear that the essential and important thing about a great artist is his vision, not his opinions. A great artist sees in ways far more fundamentally true and meaningful than mere opinion. Faulkner’s political and social views are secondary to his vision. In twelve major works, more than half of them masterpieces, he has presented a panorama of American experience in the 19th and 20th centuries in relation to nature, God, and history that will last as long as Western Civilization. Such an artist is inspired, and inspiration in its root meaning is something that comes from the gods. Even so, to understand Faulkner’s opinions as a man when he is speaking for himself and not though a character is one clue to understanding his works.