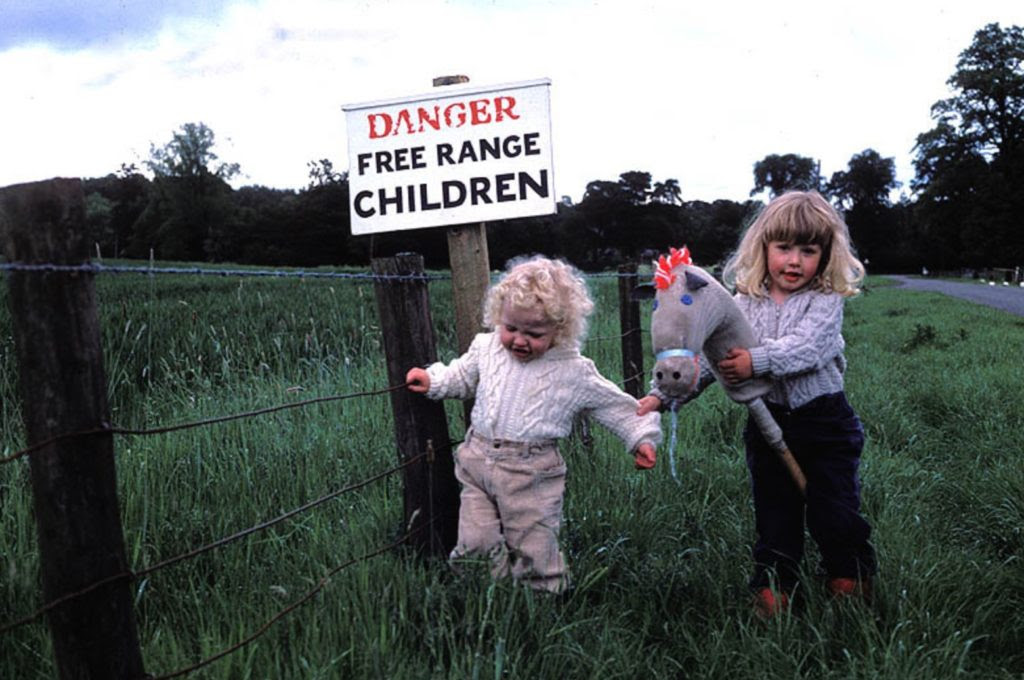 UPDATE: Tag is back following outcry>>>

Kids at the Mercer Island School District are now banned from playing the popular childhood game of tag on the playground.

Parents told Q13 Fox News in Seattle they had no idea about the ban until their kids told them. Now, moms and dads are asking why they weren’t part of the decision-making process.

It’s a game that practically everyone has played – but if you go to public school on Mercer Island, keep your hands to yourself.

District parents were surprised by the decision.

“I totally survived tag,” said Joyce. “I even survived red rover, believe it or not.”