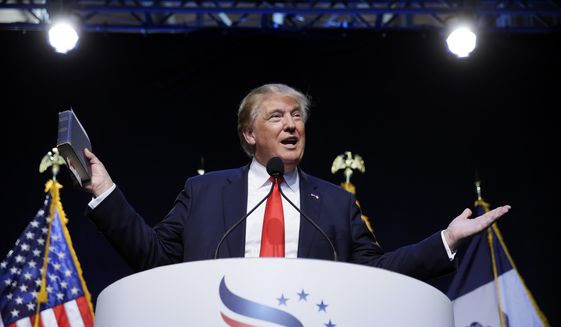 “They want to start World War III over Syria. Give me a break,” Mr. Trump said at the State Fairgrounds in Oklahoma City, The Hill reported.
“You know Russia wants to get ISIS right,” Mr. Trump said, using the acronym for the Islamic State of Iraq and Syria. “We want to get ISIS. Russia’s in Syria. Maybe we should let them do it? Let them do it. What the hell are we, crazy?”