"Are you ever going to actually stand up to anything at any time?" 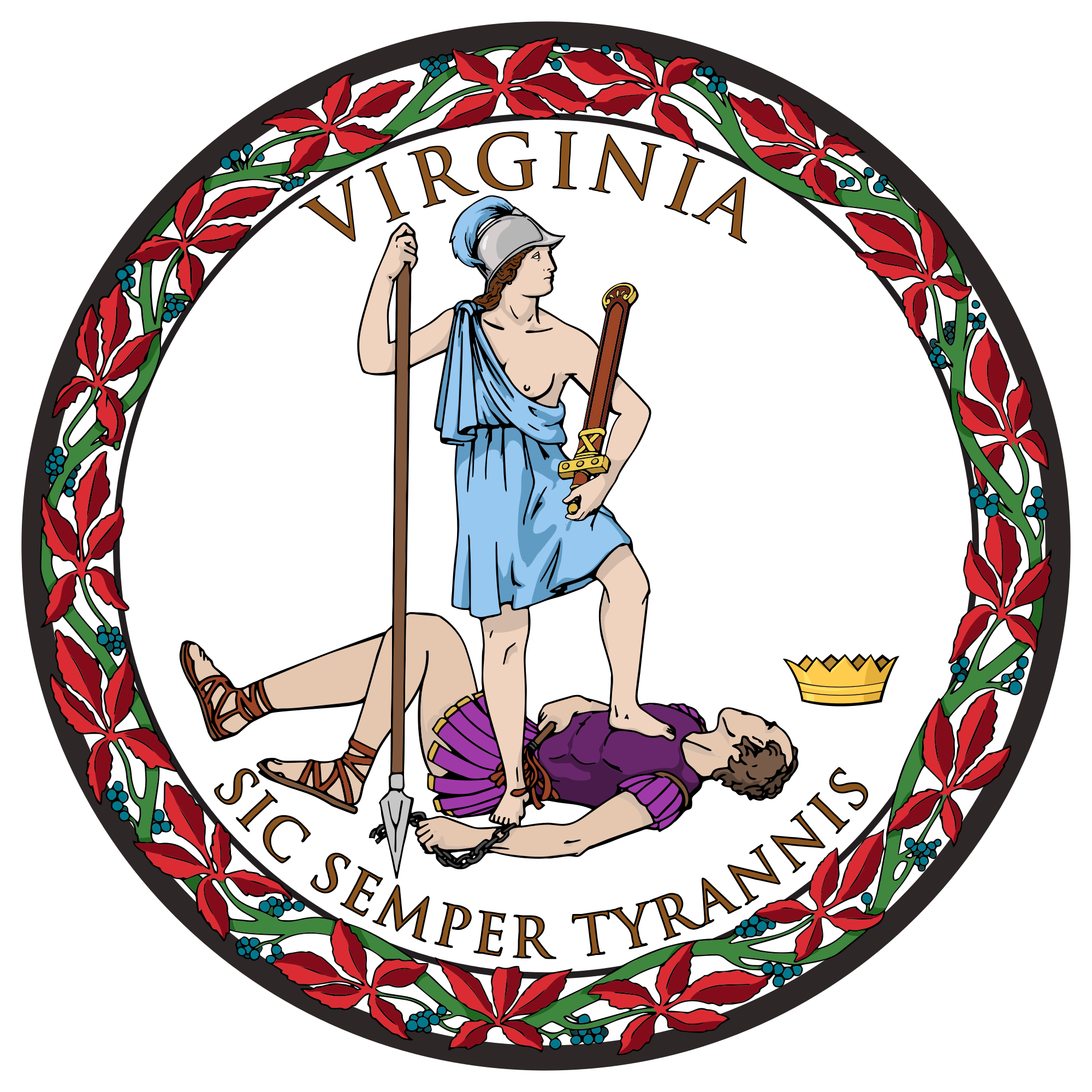 My comment yesterday on FNC RANCHER EXPOSES OBAMA'S FEDERAL PLAN TO DESTROY AM..."After listening to their press conference, I have much respect for the protesters as they are articulate and have obviously given much thought to their actions. The people on our side who are slandering/libeling them are doing a great disservice.

I have been observing events with the Hammond case and the occupation of the wildlife complex in Malheur. I wasn’t going to comment, but due to what I have seen on the internet from persons/organizations that are considered authoritative online commentators, and the general wailing and gnashing of teeth, I am drawn to comment. What I am going to say goes against the grain of what appears to the established GroupThink that has grown up as a response to this situation. I am going to make a number of points that originate from my thoughts on this matter. I don’t necessarily have a strong opinion about the events at Malheur, I don’t know any of the people there, and I have no inside knowledge. I am simply an observer.

– I see a huge amount of negative commentary from the online Patriot community, from a number of influential sources. I see a lot of armchair quarterbacking. Apparently the protesters at Malheur are not the ‘chosen ones.’

– There is a lot of negativity coming from what appear to be militia groups in the area. We have already covered a lot about these groups and their made up rank structures – why are they suddenly the authority? Some of the statements made are laughable, for example citing the need for the Governor to activate them to actually do anything. Does the Governor actually recognize these militias? What is this fantasy? What gives them the authority to say the Malheur protesters have no business protesting?

– This smug groupthink from the Patriot community seems to be led by fear of the left’s reaction. Apparently this is not the time to protest tyrannical actions by Leviathan, because the left might be upset? Really? When is the left ever not going to be upset by the actions of the forces of freedom? In fact, I would go so far as to say that the Patriot community seems to be mentally bound up in the paradigm that the left has created, and is unable to think outside of the box created for it.