Rebels of the Golden State 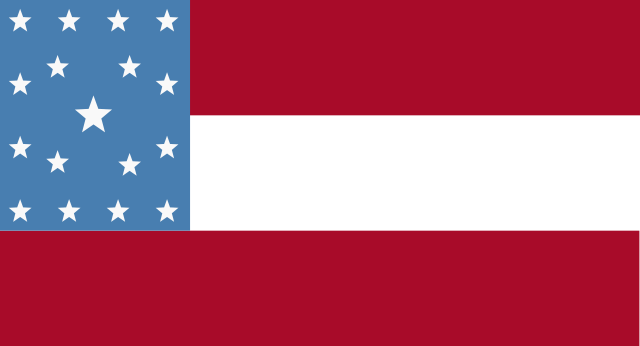 On July fourth 1861, Major J.P. Gillis made a public display of his support of colonial secession from the British Empire as well as Southern secession from the United States by parading in the streets with a Confederate flag of his own design. He drew cheers from a large crowd of onlookers, but two men named Curtis Clark and J.W. Biderman assaulted him and “captured” the Confederate flag.  What makes Gillis and his flag noteworthy is the fact that this took place in Sacramento, California.

It might come as a surprise to some Americans that Southern traditions and ideas spread very far west during the latter part of the nineteenth century.  The state of California was no exception.  During the famous Gold Rush, the state received many Southern immigrants who brought with them, not slavery, but a culture of localized government, low tariffs, and individual sovereignty.  Even with this generality in mind, it still may come as a surprise to some readers that California was as much as a hotbed for secessionist activity as other Southern states that never completely made it into the Confederate government, like Maryland or Kentucky.  But there is indeed a unique Confederate experience that existed with residents of The Golden State.