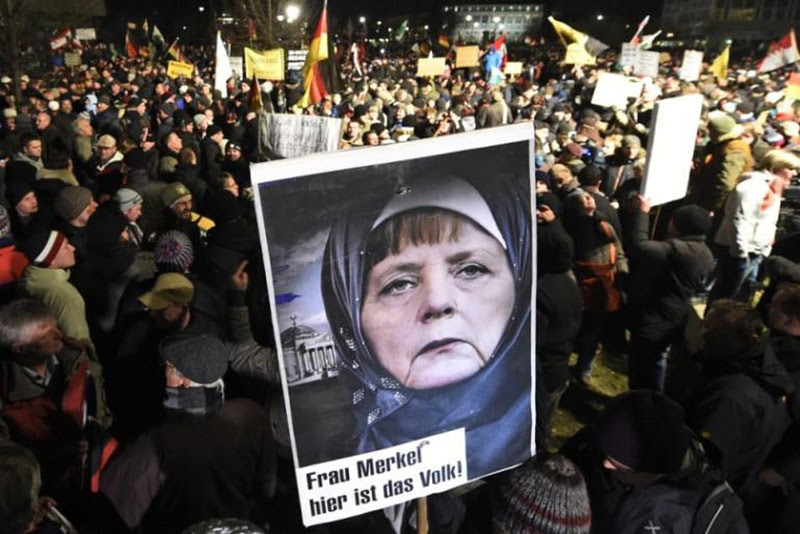 German capital city Berlin has joined the sad parade of cities touched by migrant sex violence on New Year’s Eve, with hundreds of assaults now reported to police in Cologne and other cities.

Although on a smaller scale to the unrestrained and un-policed sex attacks in Cologne, the Berliner Morgenpost has now reported on assaults taking place on the street “in front of the Brandenburg gate”.

The revelation may prove difficult for the German media, which until now has stressed in most reports on the new year’s rapes that Berlin was not caught up in the scandal.

The paper reports four separate incidents around the cite, including a tourist being sexually assaulted by a group of “three to five men”, and two women being “sexually harassed” by men from Pakistan and Iraq.