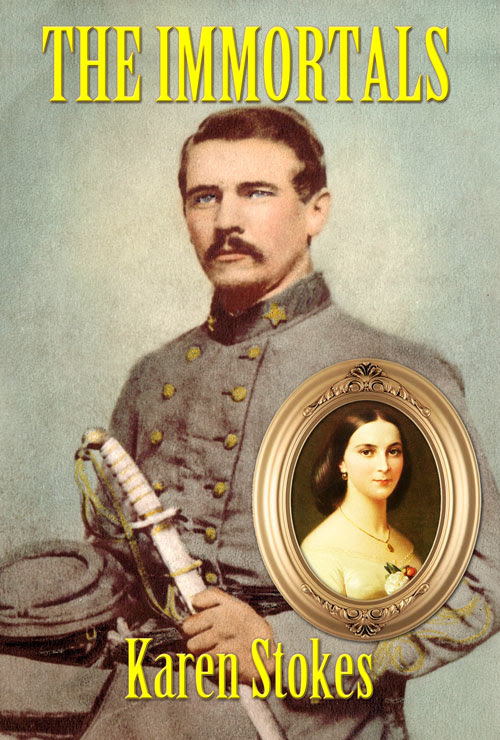 In 1861, as a deadly conflict looms between North and South, Charleston sits like a queen upon the waters—beautiful, proud and prosperous—and no native son loves her more than George Taylor. A successful Broad Street lawyer, Taylor has won the heart of an enchanting young woman and looks forward to a brilliant future in his city by the sea, but the turmoil of war sweeps him away from all he holds dear to defend his country.  Sustained by the love of his fiancée Marguerite, he fights and survives many fierce battles, but when finally taken prisoner, he is fated to endure one of the most extraordinary ordeals ever inflicted on Confederate captives, becoming part of a group of prisoners subjected to unimaginable hardships and suffering, first in a stockade prison on Morris Island in Charleston harbor, and then at Fort Pulaski in Georgia.

On the home front, George Taylor’s family faces unexpected dangers when South Carolina is invaded by the destructive army of General Sherman in 1865. Trapped in Columbia, they experience a night of horrors as the state’s capital city is sacked and destroyed by fire. At war’s end, Taylor returns home to find his beloved Charleston in ruins, and his future with Marguerite in jeopardy.

Based on true events, The Immortals is a saga of survival and courage that lays bare some of the darkest, most tragic episodes of America’s bloodiest war.