Via comment by Anonymous on PLUNDER OF ELEVEN STATES 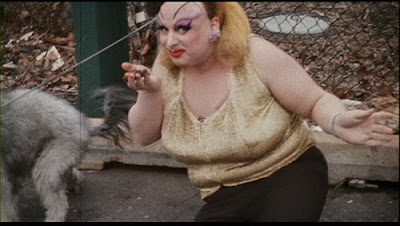 In 2015, the state of Alabama and South Carolina both saw the Confederate flag come down. In New Orleans, Confederate monuments have been voted to be taken down by black controlled local governments.

In 2016, the city of Baltimore has also seen a black controlled government decided to removed Confederate monuments.