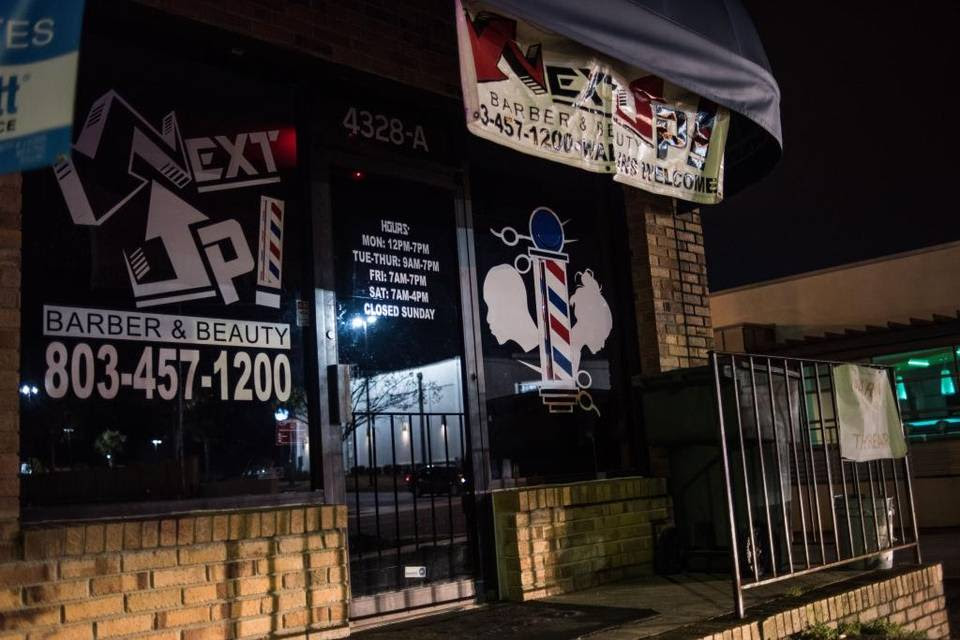 Elmurray “Billy” Bookman was cutting hair at his barber station, the second chair from the door, when two masked men, one wielding a pistol and the other carrying a shotgun, entered Next Up Barber & Beauty, he said.

Minutes later, Bookman and one of his customers drew their weapons as the robbers were taking money from customers and employees. They fired shots that left one of the suspects dead and sent another on the run just before 7 p.m. Friday.

“The kids were crying, hollering, and their parents were hollering,” Bookman said. “I think (the suspects) were getting kind of frustrated. They started putting their hands on some of the customers.”