DHS ordered me to scrub records of Muslims with terror ties 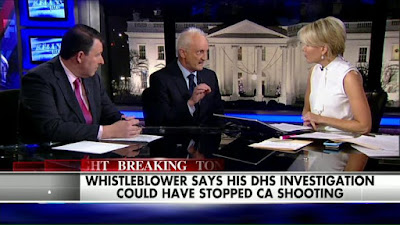 Amid the chaos of the 2009 holiday travel season, jihadists planned to slaughter 290 innocent travelers on a Christmas Day flight from the Netherlands to Detroit, Michigan. Twenty-three-year old Nigerian Muslim Umar Farouk Abdulmutallab intended to detonate Northwest Airlines Flight 253, but the explosives in his underwear malfunctioned and brave passengers subdued him until he could be arrested. The graphic and traumatic defeat they planned for the United States failed, that time.

Most Americans were unaware of the enormous damage to morale at the Department of Homeland Security, where I worked, his condemnation caused. His words infuriated many of us because we knew his administration had been engaged in a bureaucratic effort to destroy the raw material—the actual intelligence we had collected for years, and erase those dots. The dots constitute the intelligence needed to keep Americans safe, and the Obama administration was ordering they be wiped away.