Jefferson and the Barbary Pirates 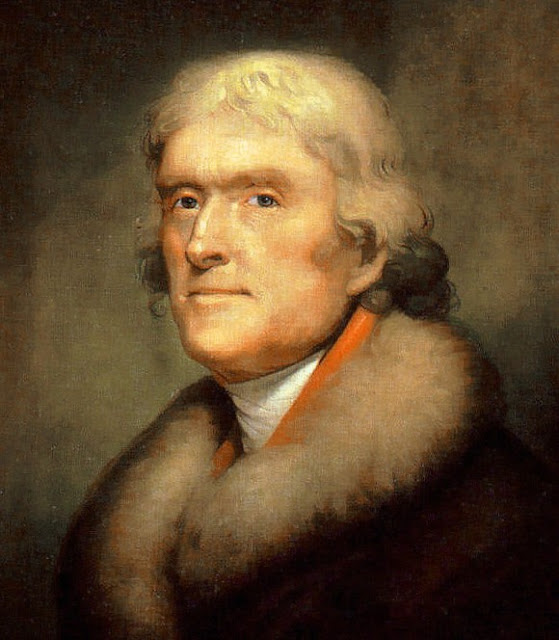 President Thomas Jefferson’s first inaugural address articulated his philosophical manifesto: “Peace, commerce, and friendship with all nations – entangling alliances with none.” These basic maxims were stressed repeatedly by Jefferson, who cherished a commercially free country that would avert the costly European wars of the past. Optimally, Jefferson hoped to avoid foreign conflicts completely.

Jefferson had long championed the idea that conquest and imperial pursuits, which had consumed Europe for centuries, was to be avoided in America. Writing to his friend Thomas Paine in 1801, he put it this way: