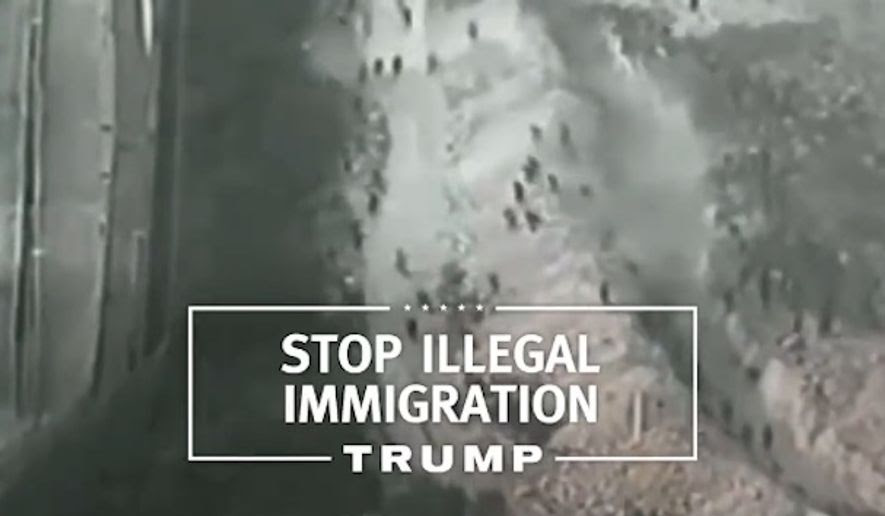 Bush, the multimillion-dollar man, reportedly spent $36 million in New Hampshire to Cruz’s half-million and Trump’s next-to-nothing, but his super PAC donors have deep, deep pockets. So Jeb’s likely to be in the race as long as his donors are willing.

Why does the mainstream media heap such scorn and disbelief on Donald Trump over his promise to build a great wall along the border with Mexico — and make Mexico pay for it? After all, Donald Trump has built a winning presidential campaign — and made the media pay for it.