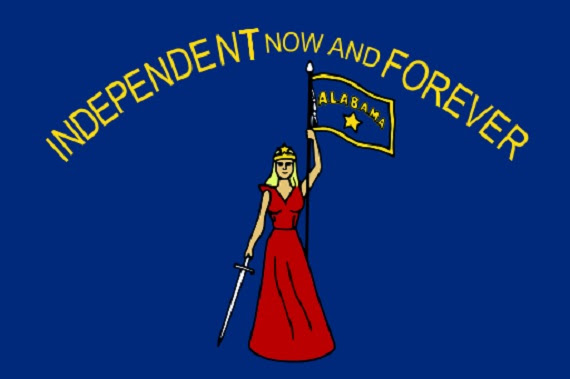 As I watched my local Montgomery, Alabama news station this morning, I saw that question pop up on the screen. What’s holding Alabama back? Wait, what? What do you mean by “holding back?”

In the segment, the news station sent out a roving reporter on the streets of Montgomery to ask random citizens to tell him what they believe is “holding Alabama back.” The reporter got a brainstorm of an idea by creating an impromptu ballot box with “WHAT’S HOLDING ALABAMA BACK?” written on all sides. He placed the box on a table with some blank index cards and Sharpies, and allowed people to anonymously write their responses on the cards and drop them in the box.

According to the reporter, allowing people to remain anonymous would greatly improve the chances of people giving honest answers. However, it also simultaneously eliminated any possibility of checking for significant differences in responses according to gender, race, age, etc. I kind of would have liked to have known all that, which I think he finally figured out the hard way when he started tallying the results.