"They either let us go, drop all charges because we're good people, or they come in and kill us." 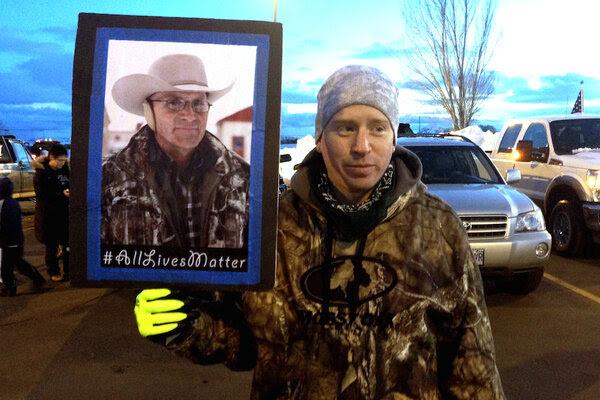 The last four occupiers of an Oregon wildlife refuge have posted a series of defiant videos in which one of them calls FBI agents losers, shows a defensive perimeter they have built and takes a joyride in a government vehicle.

The videos were posted Sunday on a YouTube channel called Defend Your Base, which the armed group has been using to give live updates. The holdouts are among 16 people charged with conspiracy to interfere with federal workers in the armed standoff over federal land policy that has surpassed five weeks.