Old South Education before the War to Destroy Southern Civilization 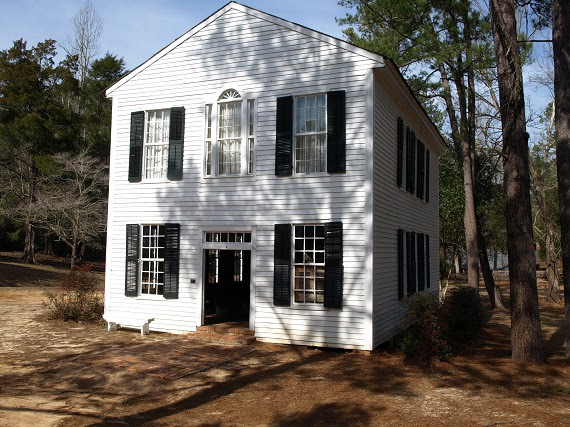 In the Old South, only those children whose parents thought they needed education, attended school; many did not.  Of those who did not, many were taught at home to read or to read and write.  A higher percentage of Southerners than Northerners attended college, though students in Southern colleges were more interested in making and enjoying social contacts than in acquiring knowledge

(This was not knowledge that the rulers of an industrial social system would believe it particularly desirable for their laborers and managers to possess.)