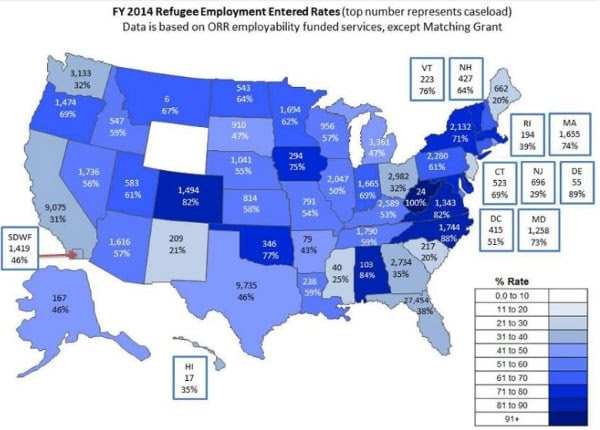 Bob Iger, Rupert Murdock, Michael Bloomberg and Bill Marriott are just a few of the corporate execs working to help cities become sanctuaries for migrants – legal and illegal – while offering money to propagate a rosy view of immigrants’ impact on the economy.

The corporate honchos led by Bloomberg and Disney’s Iger have teamed up with the nation’s mayors in an organization called the Partnership for a New American Economy.

PNAE announced March 29 it has picked 20 cities from among dozens of competing applications for a grant program based on their “welcoming” attitude toward immigrants, refugees and other “New Americans.”

The 20 cities awarded the “Gateways for Growth Award” are: